The History of Scanlan House

he first log cabin erected on the site of present-day Lanesboro was in 1856 by John Scanlan Sr., and Irish immigrant assisted by his sons Michael, Daniel, Cornelius, John Jr., Thomas and Daughter Mary.

Today the John Scanlan Sr. family members are known as the founders of Lanesboro, population 851. 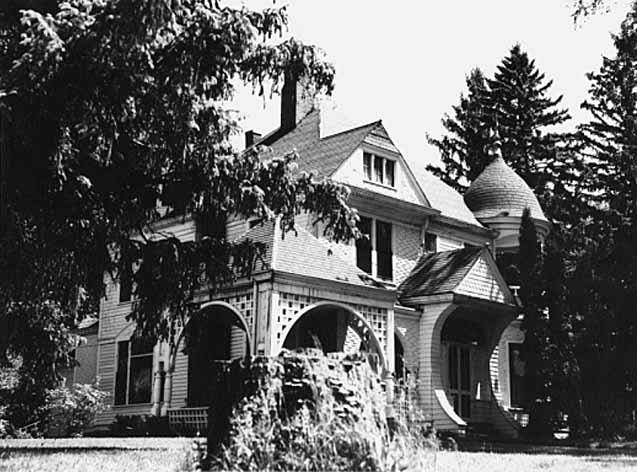 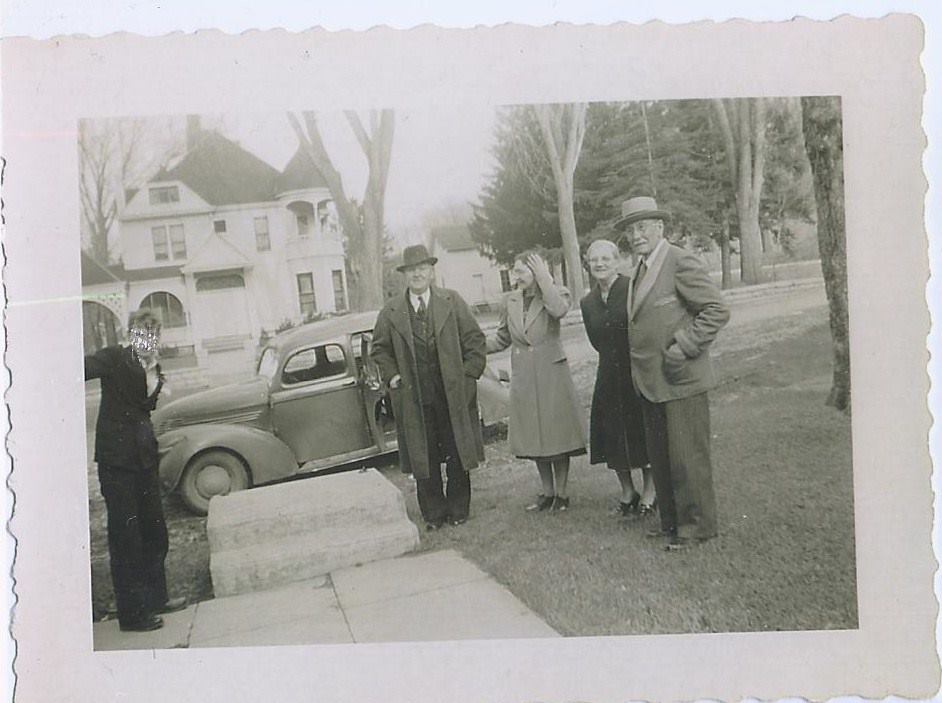 In the summer of 1868, a joint stock company known as the Lanesboro Townsite Company was formed in New York. The object being to build up the town of Lanesboro. Part of the land purchased was from Michael Scanlan. Michael built and operated a hardware store; he later opened a general store, then he went into the insurance and real estate business. After disposing of these enterprises Michael became active in the banking business and opened a bank with O.M. Habberstad. Its name? The Scanlan-Habberstad Bank.

In 1859 Michael Scanlan was elected town clerk, a position he held for many years. He also served two terms in the Minnesota State Legislature. In 1893 the Scanlan-Habberstad Bank was impaired. The N.W Guaranty Loan Company of Minneapolis, issued fictitious papers defrauding the bank and many others. They suffered a loss of more than $20,000. However, Michael Scanlan personally assumed all liabilities and after a period of several years every depositor was paid back in full! Because of his reputation the bank actually became one of the most prosperous financial institutions in S.E. Minnesota. The bank continued on Mr. Scanlan’s ownership until he died, and is now still used as the bank of Lanesboro

What makes this story about Michael Scanlan so unique is that it is basically a rags to riches story: Arriving in the wilderness that was to become the Village of Lanesboro as a penniless immigrant boy, without any formal education, he was to become a laborer, farmer, businessman, large property holder, public servant and an esteemed citizen, who established a reputation of fair dealing and honesty with all his fellow men. Michael Scanlan was considered Lanesboro’s Number One Citizen.